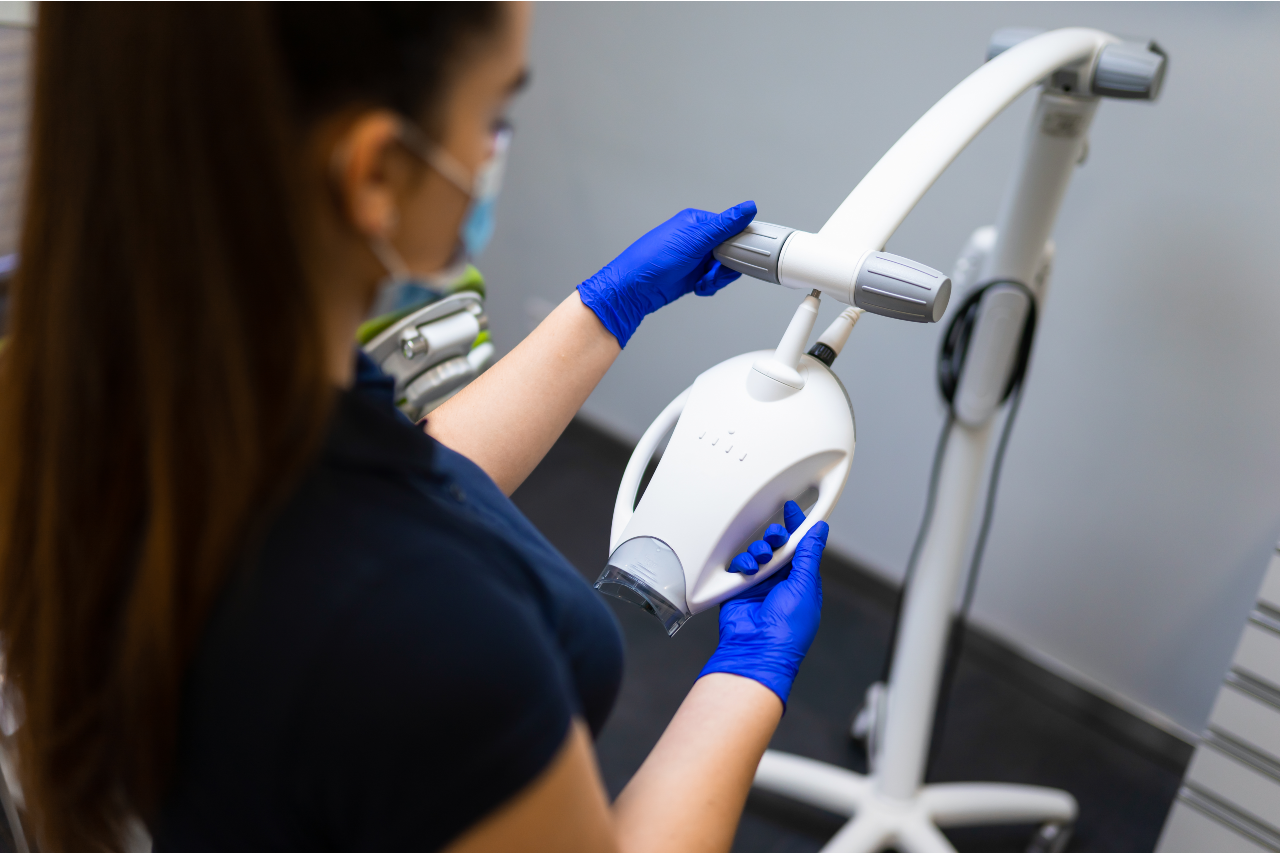 In today’s society, having a bright, white smile is often considered a key aspect of personal grooming and attractiveness. A brighter smile can be seen as a symbol of good health, youth, and confidence. As a result, teeth whitening has become increasingly popular in recent years, both among people who want to improve their appearance and those who want to feel more confident in social and professional situations.

Teeth can become discolored due to various factors, such as genetics, aging, consumption of staining foods and drinks, and poor oral hygiene. Teeth whitening can help to remove or reduce these stains, making your teeth appear whiter and brighter.

Another important aspect of teeth whitening is oral hygiene and overall oral health, as teeth whitening can serve as a motivator for people to take better care of their teeth and gums, which in turn can prevent tooth decay, cavities and other oral health issues.

In addition, teeth whitening can also be a cost-effective option for people who may not be able to afford more expensive cosmetic dentistry procedures, such as veneers.

The optimal wavelength for teeth whitening is in the range of about 420 to 480 nanometers (nm). This is because the main component in teeth that causes discoloration, called “chromogens,” absorbs light in this wavelength range most effectively. When the light at these wavelengths is applied to the teeth, it causes a reaction called “photo-oxidation,” in which the chromogens are broken down and the teeth appear whiter.

Greater control: During an in-office whitening treatment, a professional will monitor the process and make any necessary adjustments to ensure the best results. This allows for greater control over the whitening process and helps to minimize potential side effects such as blanching.

Tailored treatment: In-office whitening treatments can be tailored to the individual’s needs, taking into account factors such as the severity of the discoloration.

Long-lasting results: In-office whitening treatments can often result in longer-lasting whitening results compared to at-home methods. After the initial treatment, a maintenance program can be established to help you to maintain the whiteness of your teeth.

Safer: Teeth whitening should be done under the supervision of a professional, especially when using strong whitening agents and high-intensity lights. This reduces the risk of complications and helps to ensure that the treatment is safe and effective.

Comfortable experience: In-office teeth whitening lights have the advantage of being able to provide a comfortable and relaxing experience while the treatment is performed. They use specially designed trays, shields and gels to protect the soft tissues, minimizing the discomfort and minimizing the sensitivity of the teeth.

Convenience: Home teeth whitening machines allow you to whiten your teeth at your own convenience and in the comfort of your own home. You can fit the treatment into your own schedule and don’t have to take time off work or plan to visit the dentist office.

Cost-effective: Compared to in-office teeth whitening, home teeth whitening machine are often more affordable. They can provide you with the same results over time but at a lower cost.

Customizable: Many home teeth whitening machine come with a range of different sized trays and gels that can be tailored to fit your individual needs and mouth shape.

Variety of options: There are a variety of home teeth whitening machine available, including gels, strips, toothpastes and more. This allows you to find the right fit for your own personal preference, budget, and needs.

Safe and effective: When used as directed, home teeth whitening machine are generally safe and effective. Many of them have been approved by the American Dental Association (ADA) and regulatory bodies. It’s always best to follow the instructions provided with the kit and seek advice from dental professionals before use.

In-office teeth whitening typically uses stronger whitening agents and higher-intensity lights than at-home methods, which can result in faster whitening results. It also allows for greater control over the whitening process and can be tailored to the individual’s needs. In-office teeth whitening can also often result in longer-lasting whitening results compared to at-home methods. However, this type of treatment requires professional supervision and equipment and it may have a higher cost than at-home kits.

Home teeth whitening kits, on the other hand, offer convenience and cost-effectiveness. They can be used at any time, in the comfort of your own home, and can be tailored to the individual’s needs.

There are pros and cons to both in-office teeth whitening and home teeth whitening kits, and the decision of which one to sell may depend on various factors such as your target market, budget, and the resources available to you.

Home teeth whitening kits, on the other hand, typically come in the form of trays, strips, or paint-on gels that are used by the patient at home. These kits are generally less expensive than in-office whitening, and can be convenient for patients who want to whiten their teeth on their own schedule. However, the results from home whitening kits may not be as dramatic or as fast as in-office whitening.

Another thing to consider is customer segments, some customer prefer to have a professional oversight, some others prefer DIY. It can be more affordable for some people to have the option of doing it at home, and more others might be more willing to pay more for the convenience of having it done in the office.

It might be a good idea to offer both options and let the customer choose which one is right for them, depending on their budget and preferences.

The most common teeth whitening agents used today are hydrogen peroxide and carbamide peroxide. Both of these agents work by breaking down into oxygen and water, which helps to lift and remove stains on the teeth.

Hydrogen peroxide is a stronger whitening agent than carbamide peroxide, and it is typically used in in-office teeth whitening procedures because it can produce faster and more dramatic results. It is usually used at a concentration of about 35%. 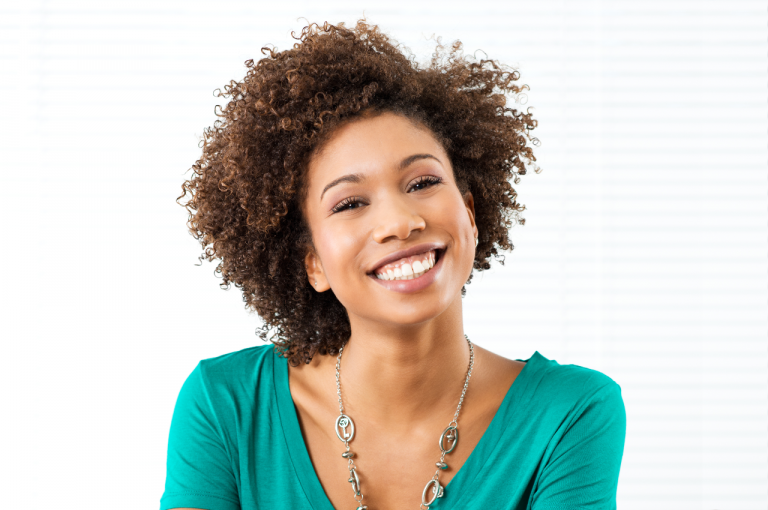 Teeth whitening is a cosmetic dental procedure that aims to remove or reduce the appearance of stains and discoloration on the teeth. It can be done in a dental office or at home using various types of products such as whitening gels, strips, and trays. The active ingredient in most teeth whitening products is hydrogen…

No products in the cart.